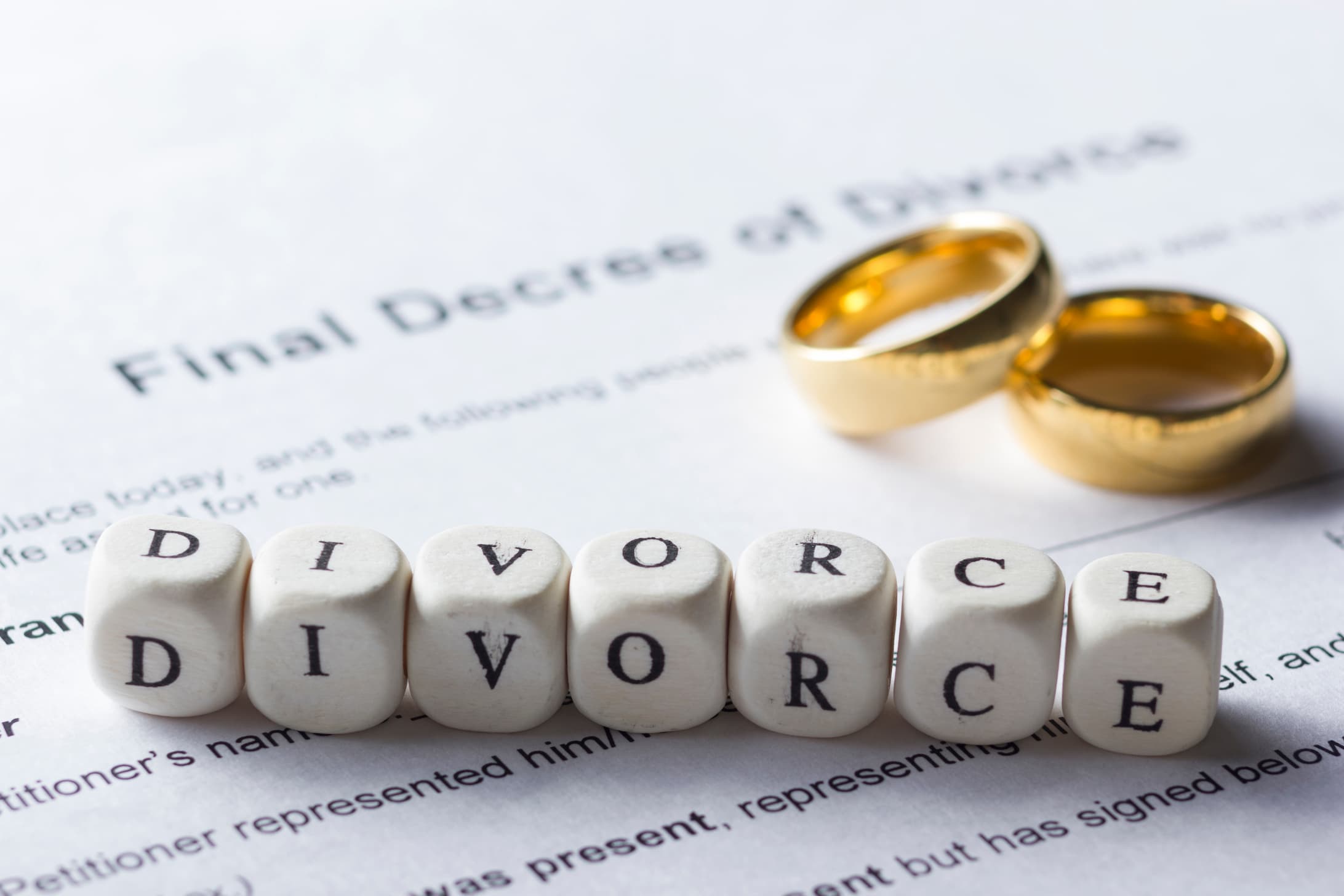 Leave a commentPosted on October 26, 2021December 13, 2021 Author By andrew@sparkfirewebdesign.com

“Conflict and resolution are two sides of the same coin.”

Researchers have found that, when we argue with someone, we stop listening to what the other person is saying. Instead, when they talk, we spend that time planning what we’re going to say next. Yet, in order to successfully end disputes, we have to break common patterns like this. We need to get at what matters. To do that, here are four intriguing strategies to help you successfully resolve a dispute.

Perhaps in order to buoy up their moods, some people prepare for conflict by minimizing the distance between two parties. They emphasize, “We aren’t really that far apart on this.” While that may be a successful strategy in the negotiation room, researchers caution against using that same approach, when you prepare for negotiating. Instead, Harvard researchers suggest that it’s better beforehand to focus on the differences. Then you’ll be ready for them when they arise.

2. Stay in the Present

It may be tempting to dredge up ancient history. It may even feel relevant to re-litigate old arguments, especially if you are using those disputes to gauge if someone is trustworthy or not. However, researchers say that, as much as possible, you should only discuss what’s before you in the here-and-now.

3. Be Your Own Neutral Third Party Negotiator

It’s natural to advocate for your side, but Harvard researchers also suggest that you try (genuinely) to be more neutral. Instead of arguing your point, tell the person, “Here is my perspective. But what do you think about this?” This invitation can be a game-changer. You’ll surprise him by coming off as reasonable and respectful. And when you learn what he’s really thinking, you may come up with a new alternative that hadn’t occurred to either of you.

In dispute resolution, we’re typically afraid we’ll walk away having given away too much and gained too little. But Lee Jay Berman, founder of the American Institute of Mediation, suggests a different approach: Link two items together as alternative solutions, then ask which your opponent prefers: e.g., “I can do this or that. Which is better for you?” You’ve flipped the entire process on its head, because now you’re looking out for his well-being, not your own. If he wants to argue, it will seem as if he’s arguing against his own self-interest, and who wants to do that?

No matter what format of dispute resolution you choose, at Ganguly Brothers, PLLC, we will find the strategies to help you succeed. For a free, confidential consultation, contact us through our website contact page or call us at 585-232-7747.